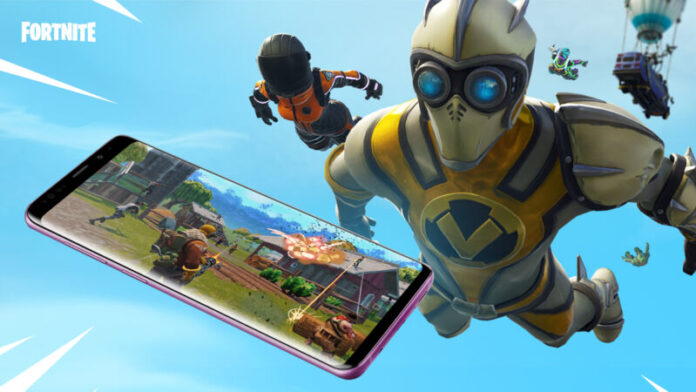 Epic signed contracts with both Google and Apple, pledging to use the default payment systems for in-app purchases. As part of its push for more open payment systems, though (and to dodge each platform’s 30 percent fee), Epic boldly pushed out updates to the Android and iOS apps that switched the payment processing from the platforms’ in-app purchases to Epic’s in-house system. Google and Apple both allege this action was a breach of their app store contracts with Epic.

Apple sued and got its ruling last month. Epic was ordered to pay $3.65 million in damages, covering Apple’s lost revenue from Epic’s three months of self-powered payments. Following that ruling, Google wants its missing money, too, and now it’s countersuing Epic, hoping for a similar ruling.

Google’s suit reads, “Epic willfully breached the DDA [Developer Distribution Agreement] by submitting a version of Fortnite for publication on Google Play with a payment method other than Google Play Billing for purchases of in-app content. By doing this, Epic denied Google its service fee under the DDA for any purchases made through the app outside of Google Play Billing.”

oogle continues: “The users that downloaded the non-compliant version of Fortnite before its removal from Google Play are still able to use Epic’s hotfixed external payment mechanism to make in-app purchases—allowing Epic to evade its contractually agreed service fee to Google for those purchases.”

Google argues that “Epic has alternatively been unjustly enriched at Google’s expense” and is seeking restitution of its missing earnings and damages.

Google’s lawsuit also takes time to draw a bright line between Android and iOS, saying that, “unlike competitors like Apple, Google does not require Android users or developers to use Google Play in order to download, install, or distribute apps on Android” and that “most Android phones” come pre-loaded with multiple app stores. Google claims that “consumers and developers don’t have to use Google Play; they choose to use it when given a choice among Android app stores and distribution channels.”

The implication: if Epic doesn’t like the Play Store rules, it’s free to go elsewhere.

Vital Factors To Put In Mind When Buying An Air to...

The Best Uses for a Chinese Gong

3 Significant Answers To Why You Need A Colored Monk Cloth

Vital Factors To Put In Mind When Buying An Air to...

The Best Uses for a Chinese Gong

3 Significant Answers To Why You Need A Colored Monk Cloth