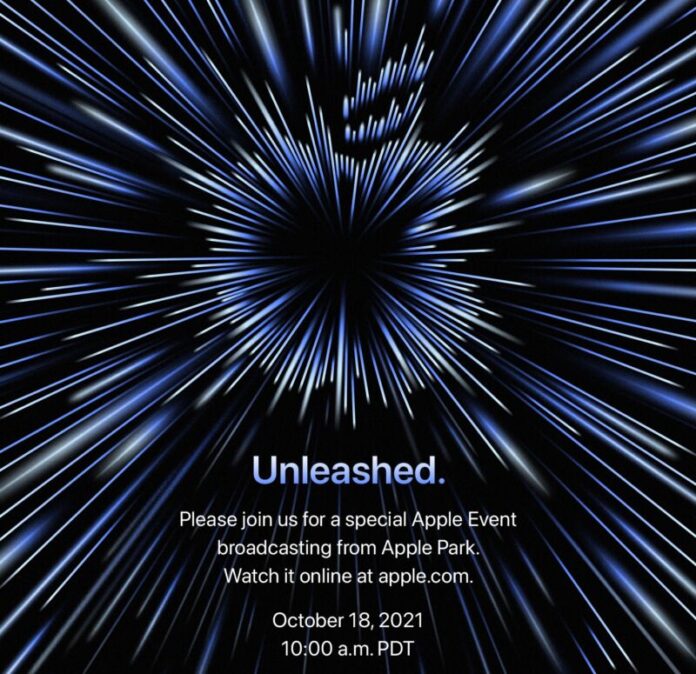 Apple would like you to mark another date on your calendar. The company’s next product announcement event will take place on Monday, October 18, at 10 am PDT, just over a month after its last event. As ever, we’ll be following along with our typical liveblog and in-depth coverage as the announcements happen.

The company’s September announcements focused on iPhones, iPads, and the Apple Watch, as well as new software updates for those devices. We expect the October event to be devoted largely to the Mac lineup—namely, long-rumored Apple Silicon refreshes to the MacBook Pro lineup, possibly with a faster Mac mini or a larger-screened iMac thrown in. The 16-inch MacBook Pro in particular is long overdue for a refresh—Apple added some new GPU options in mid-2020, but the laptop’s other specs haven’t been touched since late 2019.

We also expect to hear about a release date for macOS Monterey, which has remained in beta as Apple’s other OS updates have rolled out to the public. Monterey is a relatively minor update compared to Big Sur’s splashy redesign last year, but our in-depth review will cover the changes, just like every year.